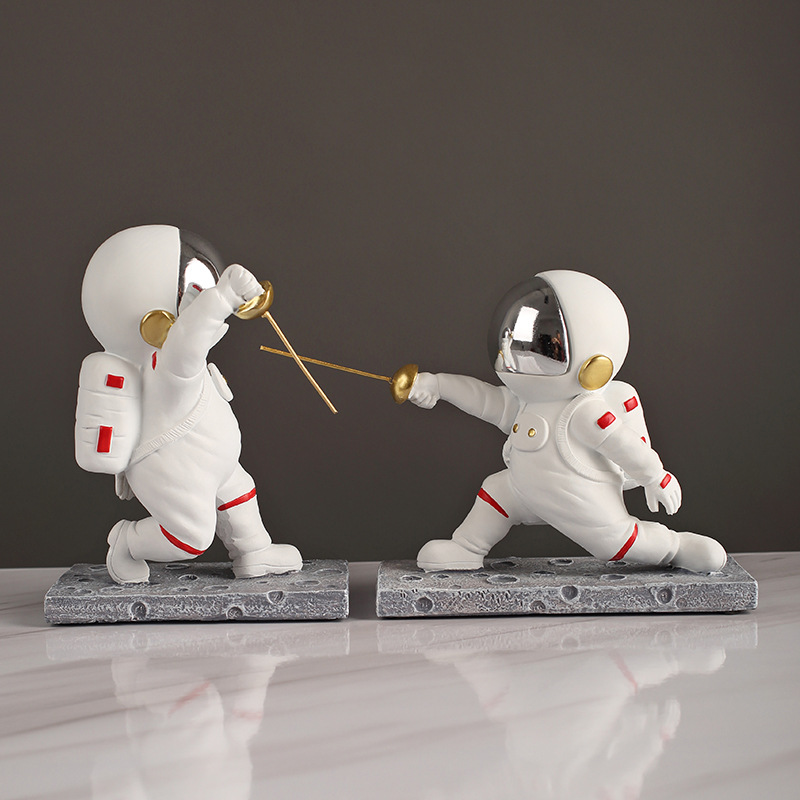 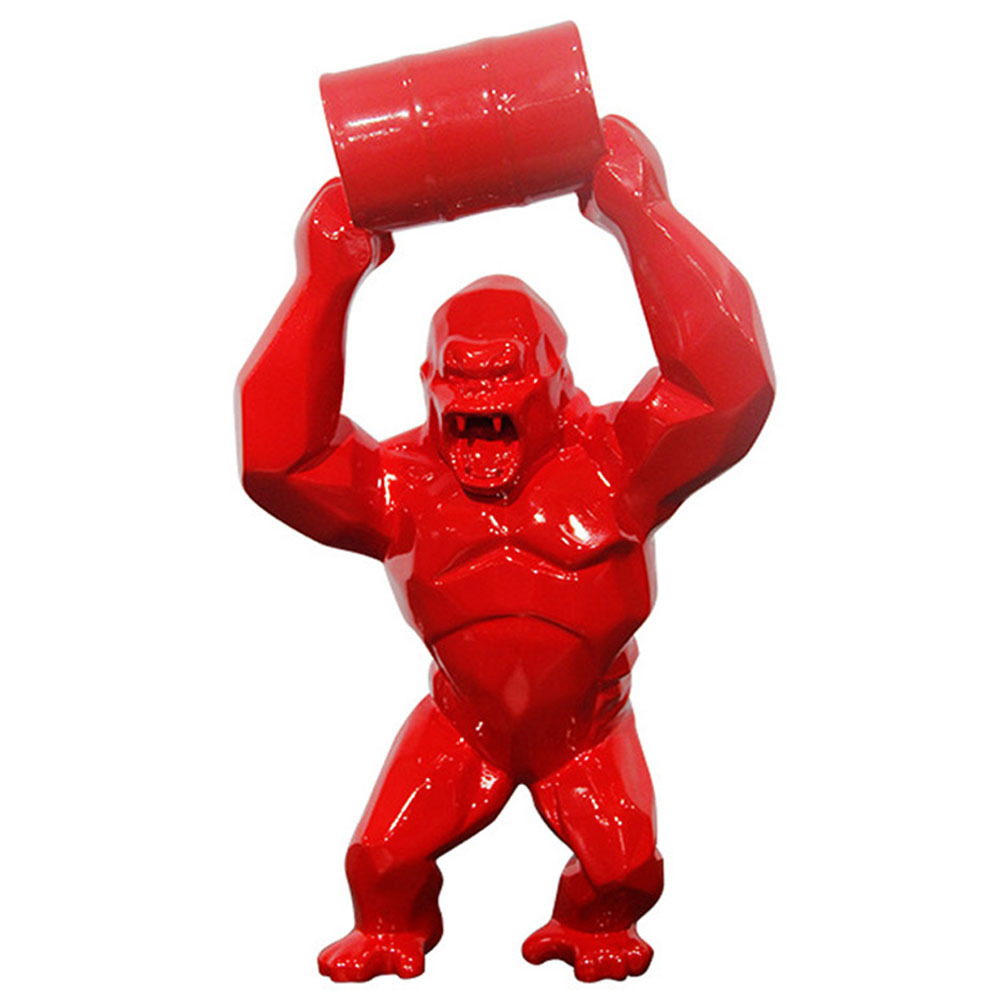 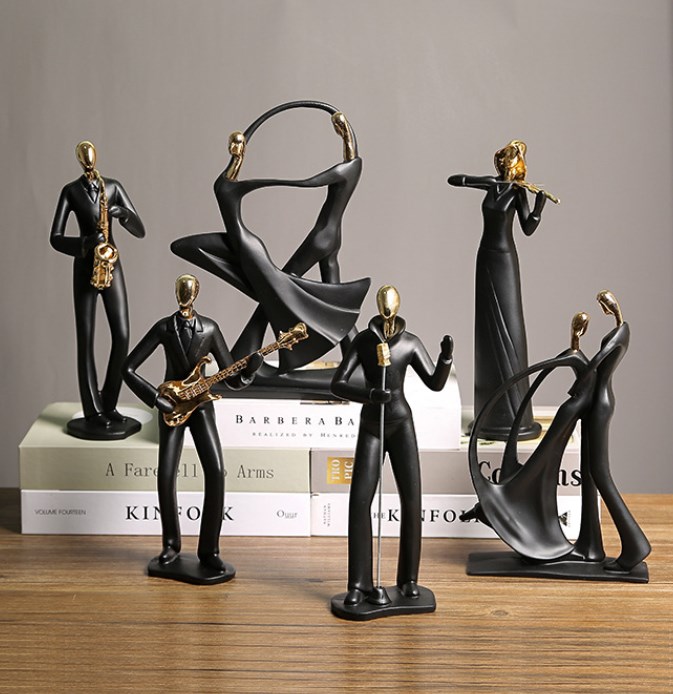 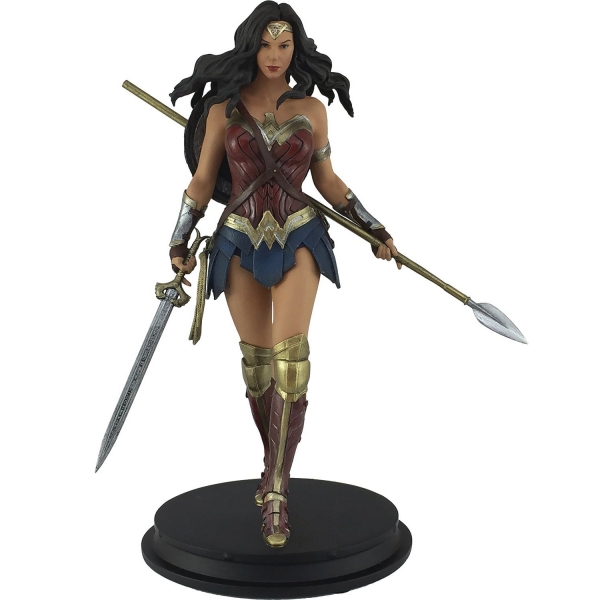 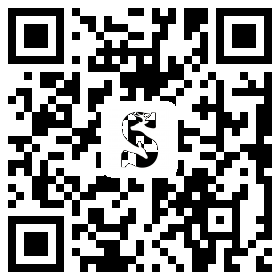 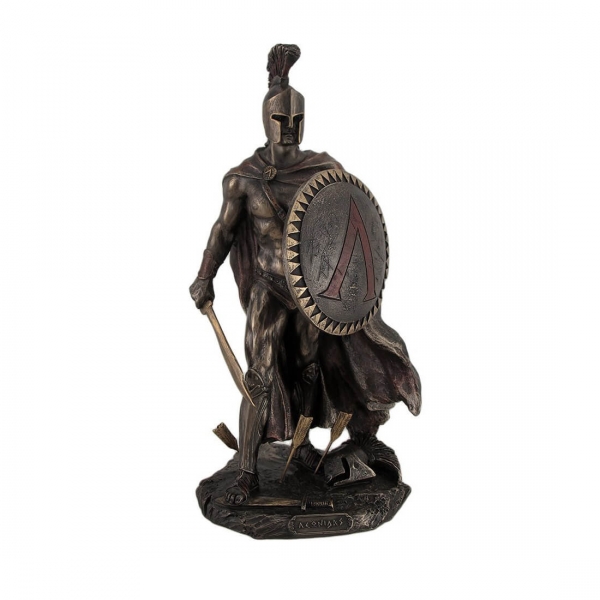 The Spartans were one of the most feared military forces in world history, and it was commonly accepted that `one Spartan was worth several men of any other state.` Legend has it that King Leonidas and his army of only 300 soldiers held off over a million Persians during a battle before being defeated. 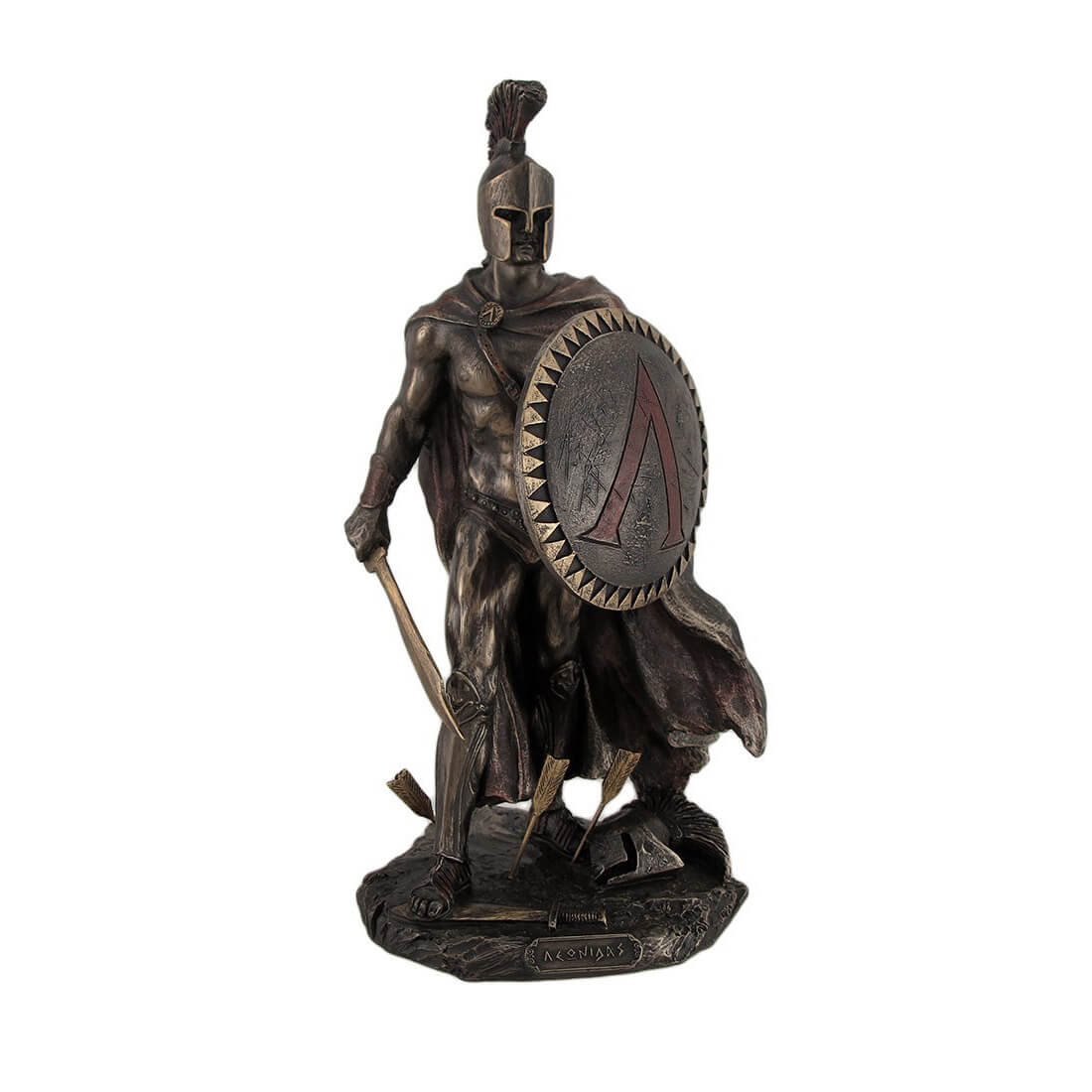 this figurines depicts King Leonidas in battle. Made of cold cast resin, it has a metallic bronze finish and hand-painted accents. It is felted on the bottom to keep your furniture scratch-free. this particular figurine are nicely crafted and look great on the shelf and desk! 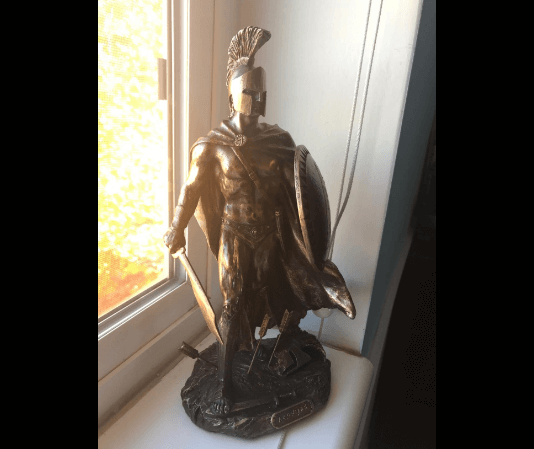 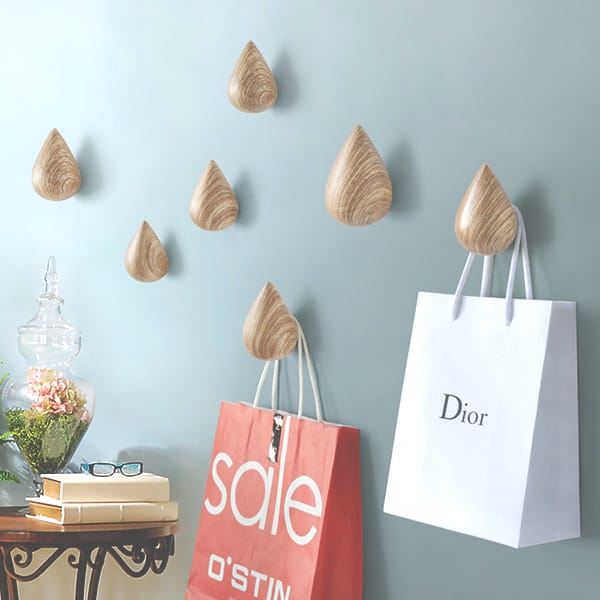 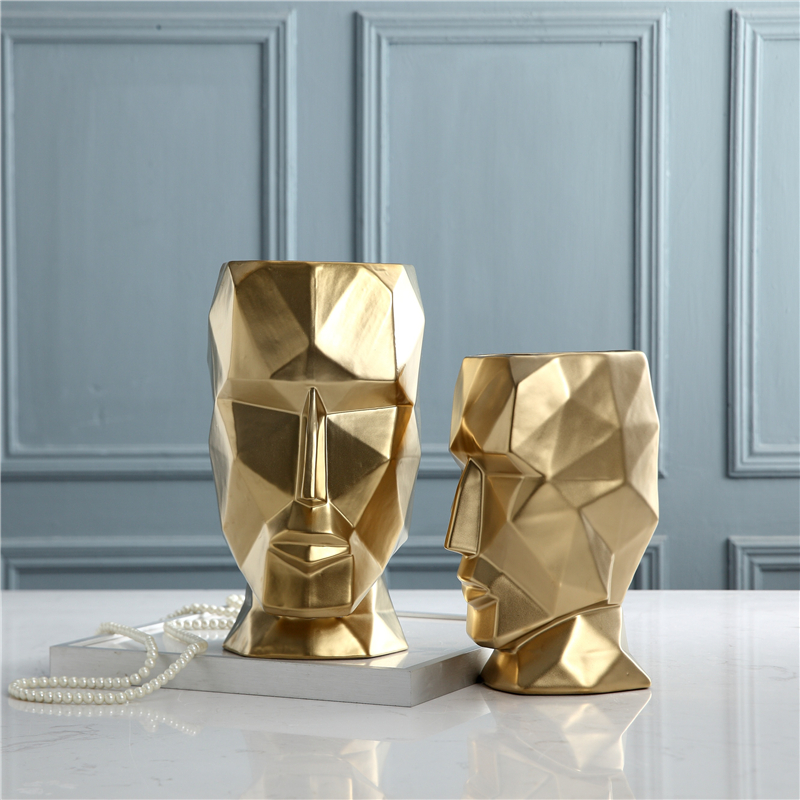 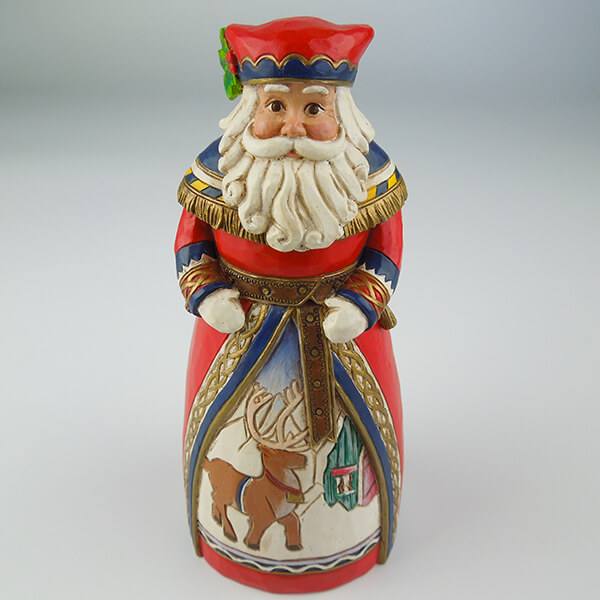